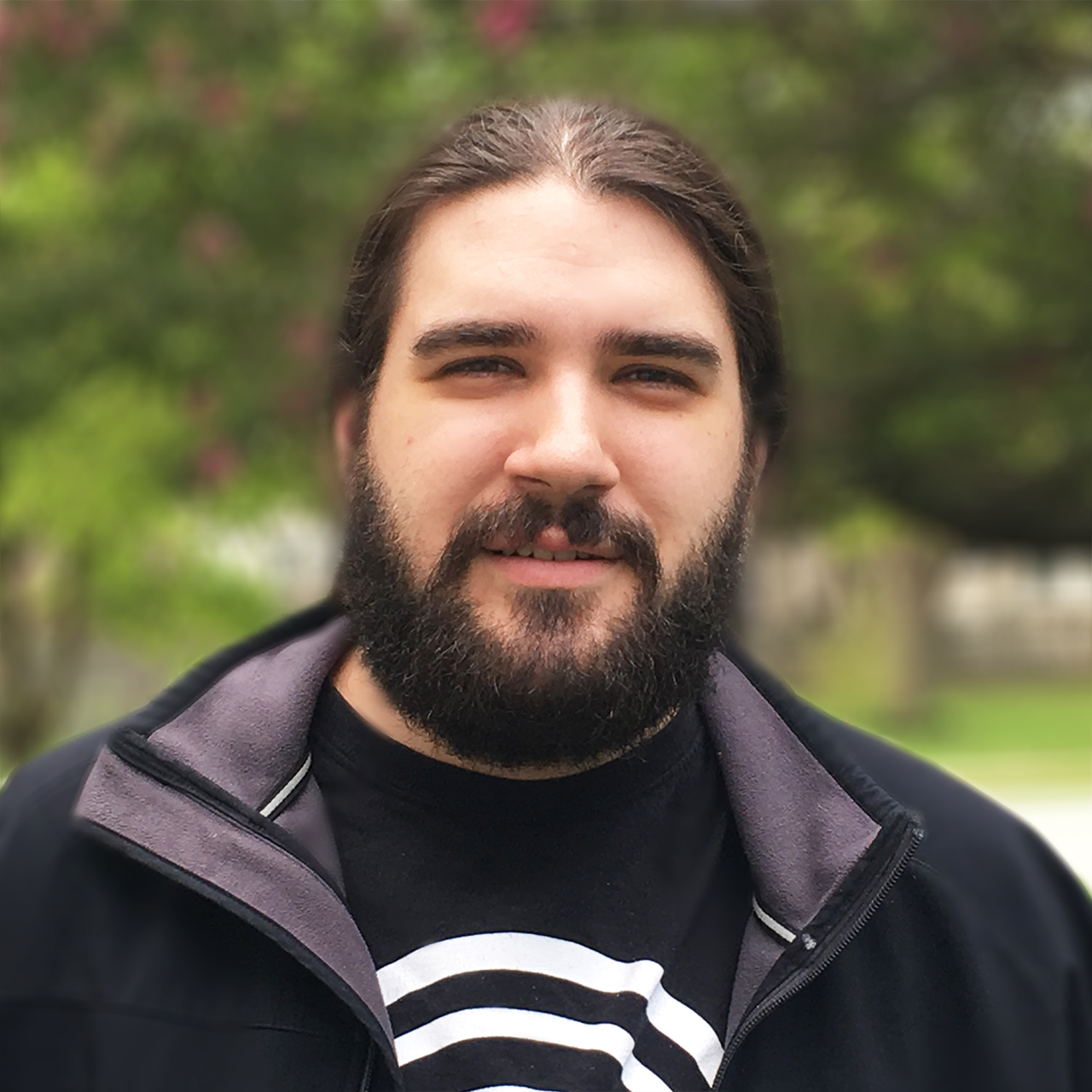 Jon Richardson started in production at a young age as a volunteer at Willow Creek. It was through volunteering that he discovered his passion for the technical arts, particularly in lighting design and film production. He served on the Promiseland Production team for ten years before attending Judson University, where he became a part of the Chapel Production team where he directed lighting for student chapel services twice a week. Majoring in General Art, his thesis work involved blending traditional oil painting with semi-procedurally generated projection mapping and motion graphics. After graduating from Judson in 2016, he joined the staff at Willow as a Promiseland Technical Director, and currently oversees the Kindergarten through 5th Grade age groups.