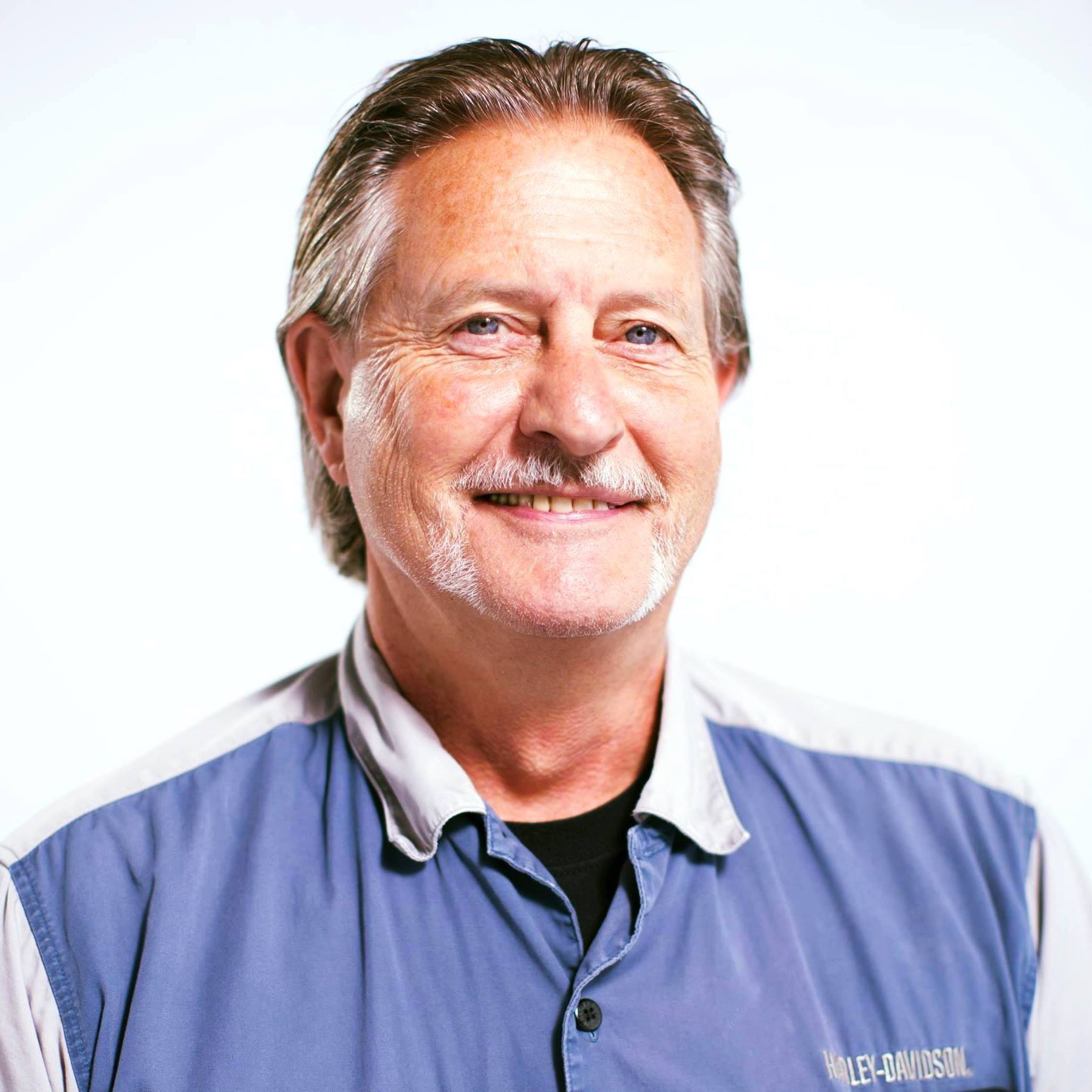 Joel has been a part of Willow Creek Production since Willow Creek was an idea. For the first 30 years, he served as a FOH audio engineer, then served on the Systems Team for 10 years, as a generalist: Installing, repairing, removing gear. He currently serves as a video and audio editor, and as the Digital Asset Manager for Willow Creek’s Video, Audio, and Digital Photo Archives. Outside of Willow, he is the father of an Olympic Silver Medal winner, a car enthusiast, and loves to drive basically anything, and is a pretty good shot with a rifle.